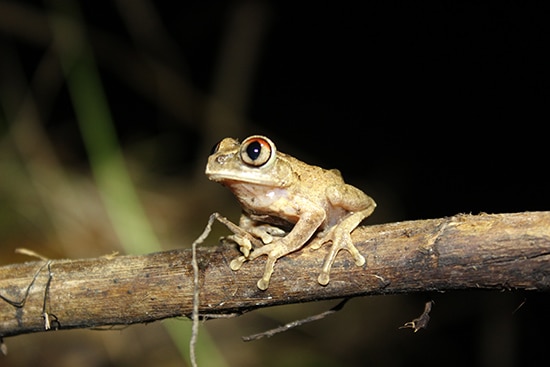 Saturday, June 18, International Chapters and My Favorite Environmental Cause

By August 2017, SAVE THE FROGS! had given $79,202 in grants to various amphibian conservation groups around the world, favoring countries with fewer resources.
Australia:       $500
Bangladesh: $6930 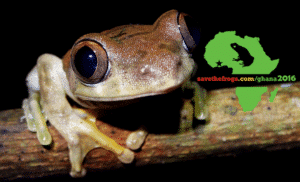 Ghana clearly has gotten the lion’s share.  This is not a funny pun: There are just between 15 and 32 thousand remaining wild west African lions, with as few as 34 in all of Nigeria. They are extinct in Ghana, and in critical danger of going extinct altogether.

Once I asked Kerry how one could justify supporting frogs, given that humans need so much. His answer was that, unless we create sustainable environments, humans are likely to consume themselves out of existence.

A case in point: Not only are the lions gone from Ghana, all the mammals have been hunted to extinction. Now the natives survive on fish and crocodiles, which they lure with frogs. However, because they have cut down so many trees, both to make charcoal and collect honey, they are losing their frogs. Unchecked, the people eventually will starve to death. 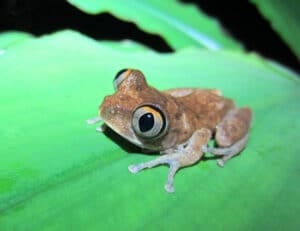 At our Saturday evening meeting, Michael mentioned Ghana as an example of counteracting that trend. Kids there used to hunt frogs. Now they play soccer instead.

Their team name? SAVE THE FROGS! 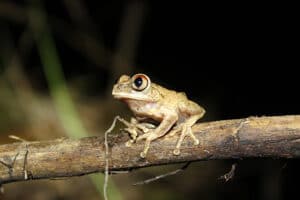 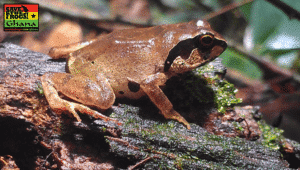 Ghana is the first and most active International SAVE THE FROGS! Chapter in the world.
This is what they have done:
· planted over 15,000 trees to reforest habitat for critically endangered Giant Squeaker Frogs,
· trained numerous undergraduates in amphibian biology and field techniques,
· trained villagers in beekeeping so they don’t have to chop trees to collect wild honey,
· campaigned for the creation of a new national park to protect the Togo Slippery Frog, which is known to survive on only two streams.
You can learn more about their efforts at SAVE THE FROGS! Ghana

Although there have been some difficulties, as there always are, consider how much has been achieved in 6 years. 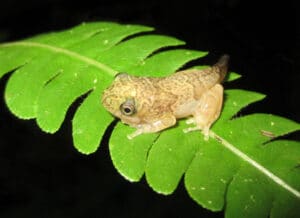 Most humans aren’t aware that self destruction is what we are about, but hopefully the imminent demise of so many species, from frogs, to lions, to elephants, might serve as a wake up call. Ghana is a model of what can be done.

Other international chapters SAVE THE FROGS! has formed include Argentina, Bangladesh, Colombia (not active), Mexico and Paraguay.  SAVE THE FROGS! also has:
· protested at government agencies to ban harmful pesticides and to protect wetlands,
· assisted with and led the construction or restoration of 29 wetlands,
· gotten frog legs out of 77 supermarkets and two restaurants,
· ended frog dissections at 18 schools,
· given 500+ live presentations,
· stopped the destruction of endangered amphibian habitats in Canada, New Zealand and the USA.
· held over 1,800 educational events in 62 countries to educate people about the plight of frogs and teach them ways to protect amphibians.
· introduced over 60 of Save the Frogs! supporters to tropical ecosystems,
· contributed over $50,000 to local economies, enabling communities to better protect their wildlife.

These are just a few of the reasons that SAVE THE FROGS! is my favorite environmental cause. The staff is real, accessible, friendly, helpful, loving, and accountable; truly like family.