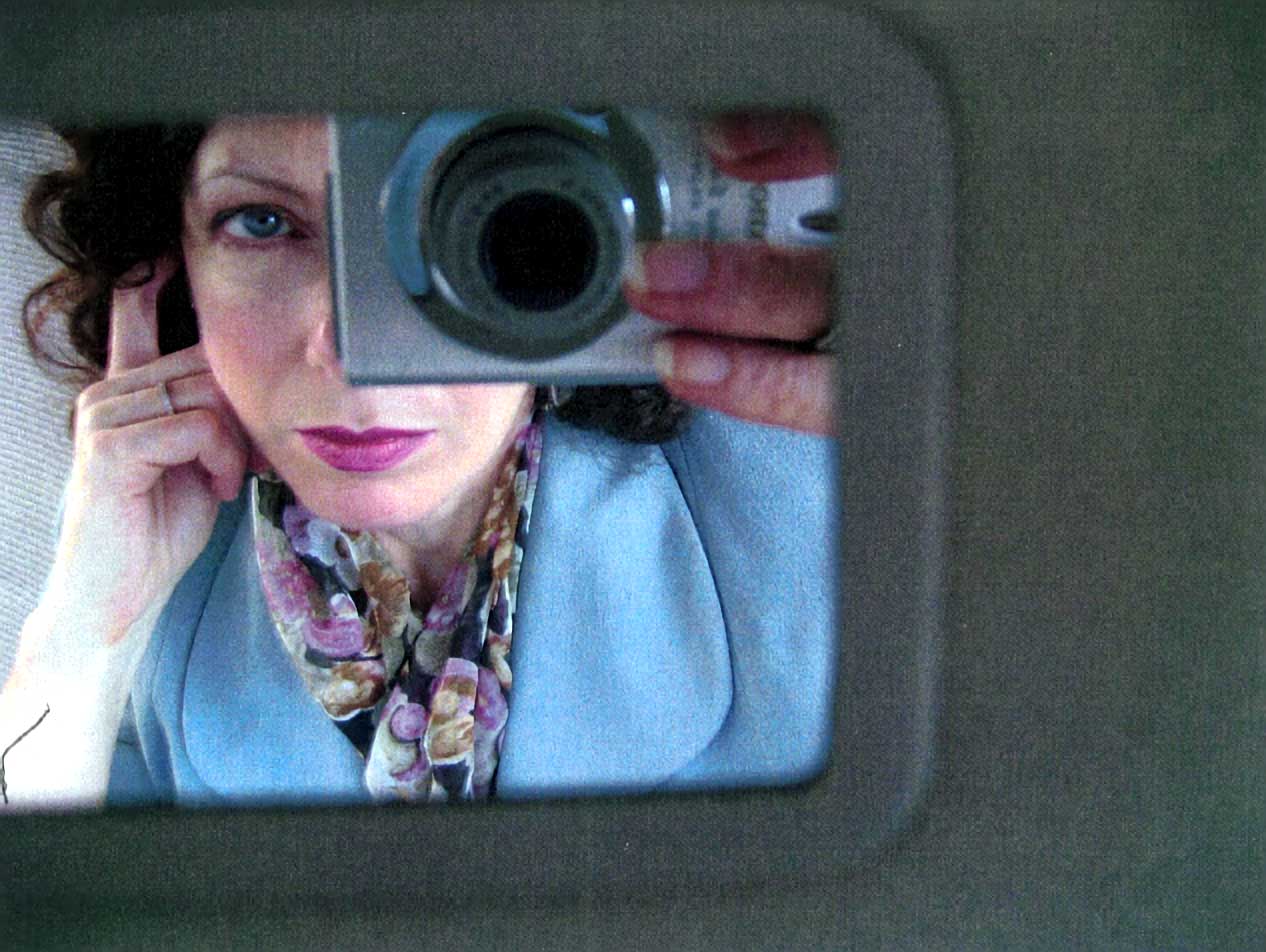 Christine Sevilla, Pittsford Resident, cared passionately about wetlands. She dedicated her book “Guide to Public Access Wetlands in and near Monroe County” to Leal Mertes, “whose life work was wetlands.” Sevilla too devoted her life work, through practical, artful, and poetic action, to their preservation.

Sevilla’s book is an invaluable reference for wetland enthusiasts in our area. She has provided lists of wetland definition, wetland value, ways to protect water quality, invasive plants, caveats about etiquette and safety, Monroe County and town sites, other concerned organizations, as well as town and village addresses and contact information. Her photographs, poetry and design give the tiny tome visual as well as academic interest.

Never fixed
Even when stagnant life teams within
Even when rushing creatures swim
Even when corrupted rebounds again.

Our family knew Christine Sevilla and Timothy Wells, as did many others in the community, for their so sonorous song life in Madrigalia. They were together everywhere, Tim playing a necessary support role for Christine’s advocacy life.

Her death at 48 in November of 2009 was as much or more of a shock to him than almost anyone.

From many conversations with Tim, I have concluded that he was in state of psychotic depression, overwhelmed with demands he couldn’t meet in love and work, when he only partly completed his insane plan of murder suicide.

The Genesee Land Trust, which I recently learned was founded in a living room by Jan Miller and Sandra Frankel (A Frog House board member, we are proud to say) has honored, with Christine’s family, her life through the Christine Sevilla Project, a preserve in Caledonia, NY.

The ribbon to the completed preserve was cut on October 18, 2014.

Christine, her family, her friends, and her colleagues, all cared.

And that is the crux of it … how can people, young, old, or middle aged be persuaded to invest time and money into the earth, water and air that sustain us, and lured away from their computers, games, financial passions and competitive interests?

Much of the latter is culminating in more war and killing. Has anyone ever calculated the real cost of struggling like children over toys, or as adults over land and resources, with too frequent lethal outcomes, to others and our biosphere?

Our Native American inhabitants knew better than the settlers that came to exploit the riches of the New World. The fate of indigenous people? Nearly beaten to non-existence. The fate of wisdom? Fast following. The fate of our earth? Like “all wetlands … tragically diminished and under incredible pressure in the human-serving modern landscape …“

This we know: The Earth does not belong to us, we belong to the Earth. We did not weave the web of life, we are merely a strand in it. Whatever we do to the web, we do to ourselves. All things are connected like the blood that unites one family. —Attributed to Chief Seattle (Seatlh Suquamish Chief 1786-1866), quoted in Christine Sevilla, “Guide to Public Access Wetlands in and near Monroe County”